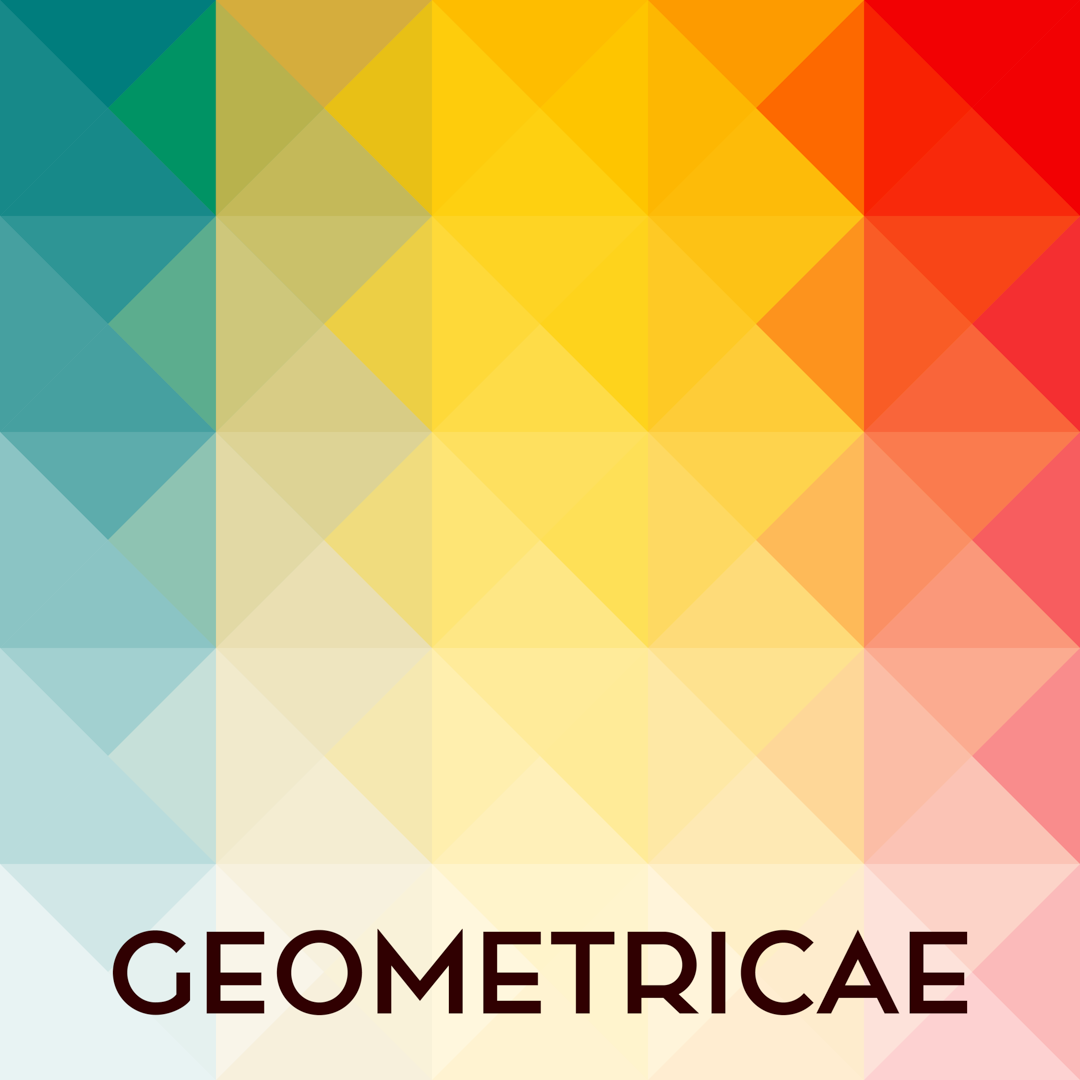 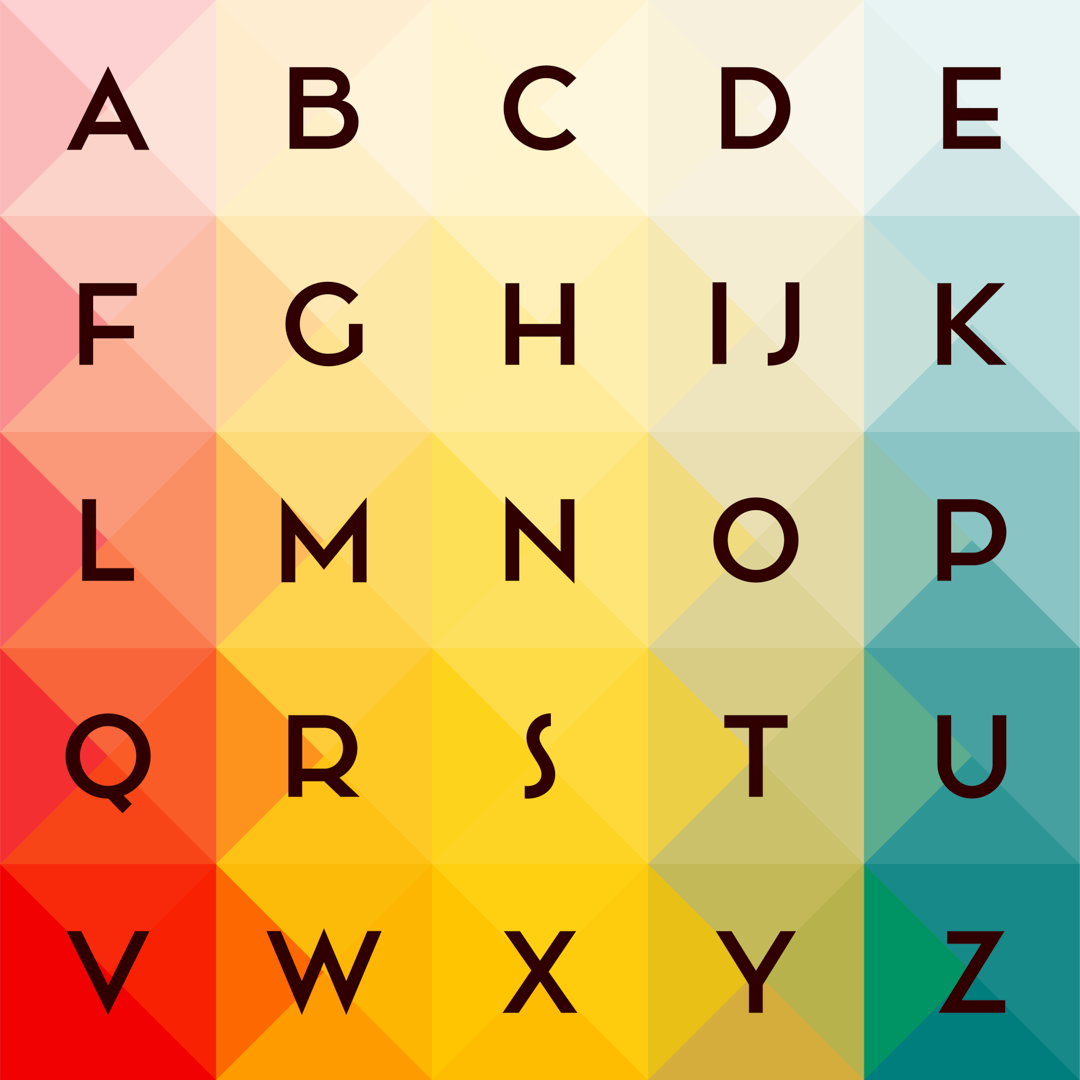 Geometricae is a geometric typeface with an Art Deco flair. It’s simple: geometric. It’s playful: it aims to be a stencil. It’s ambitious: it dreams of being a variable colored stencil font. 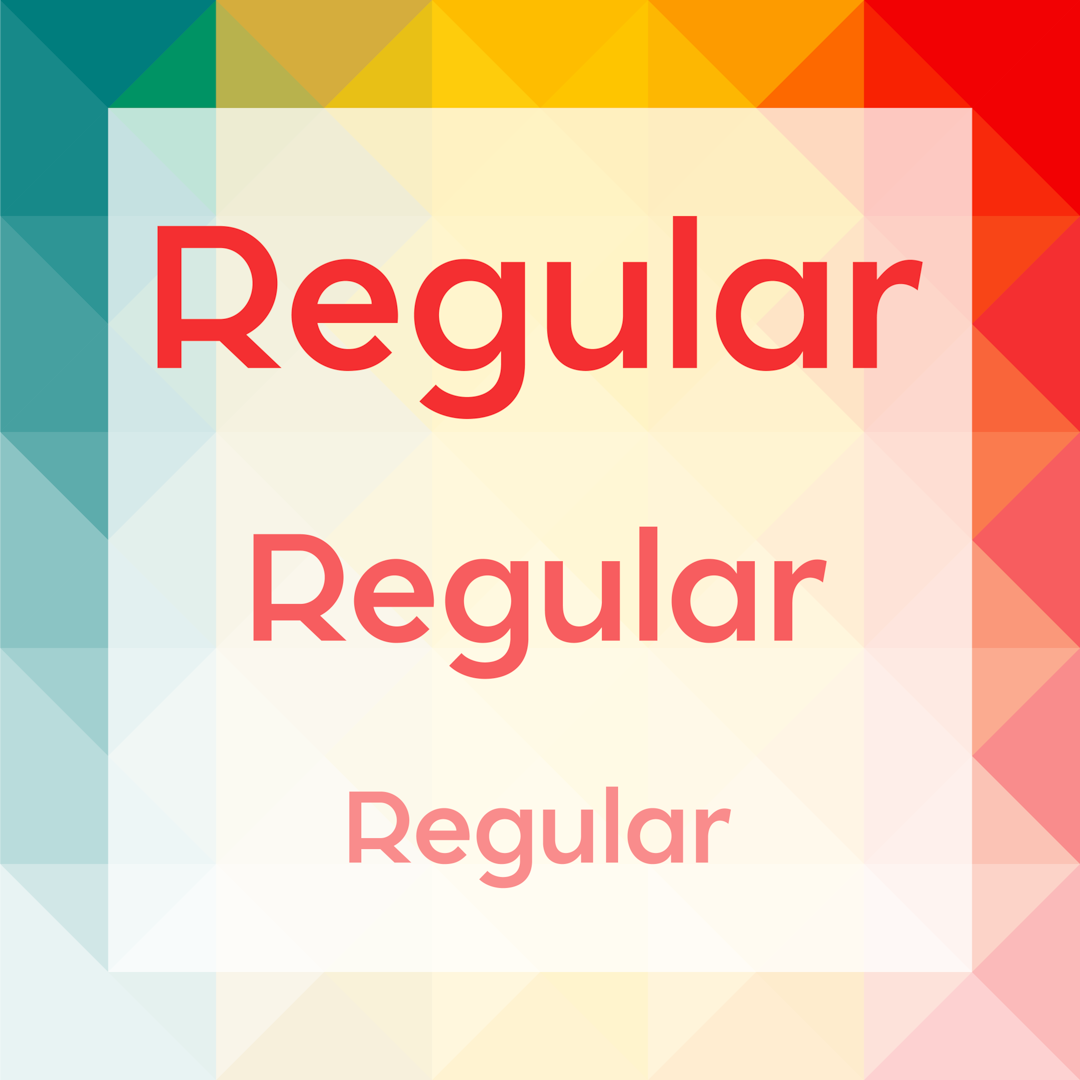 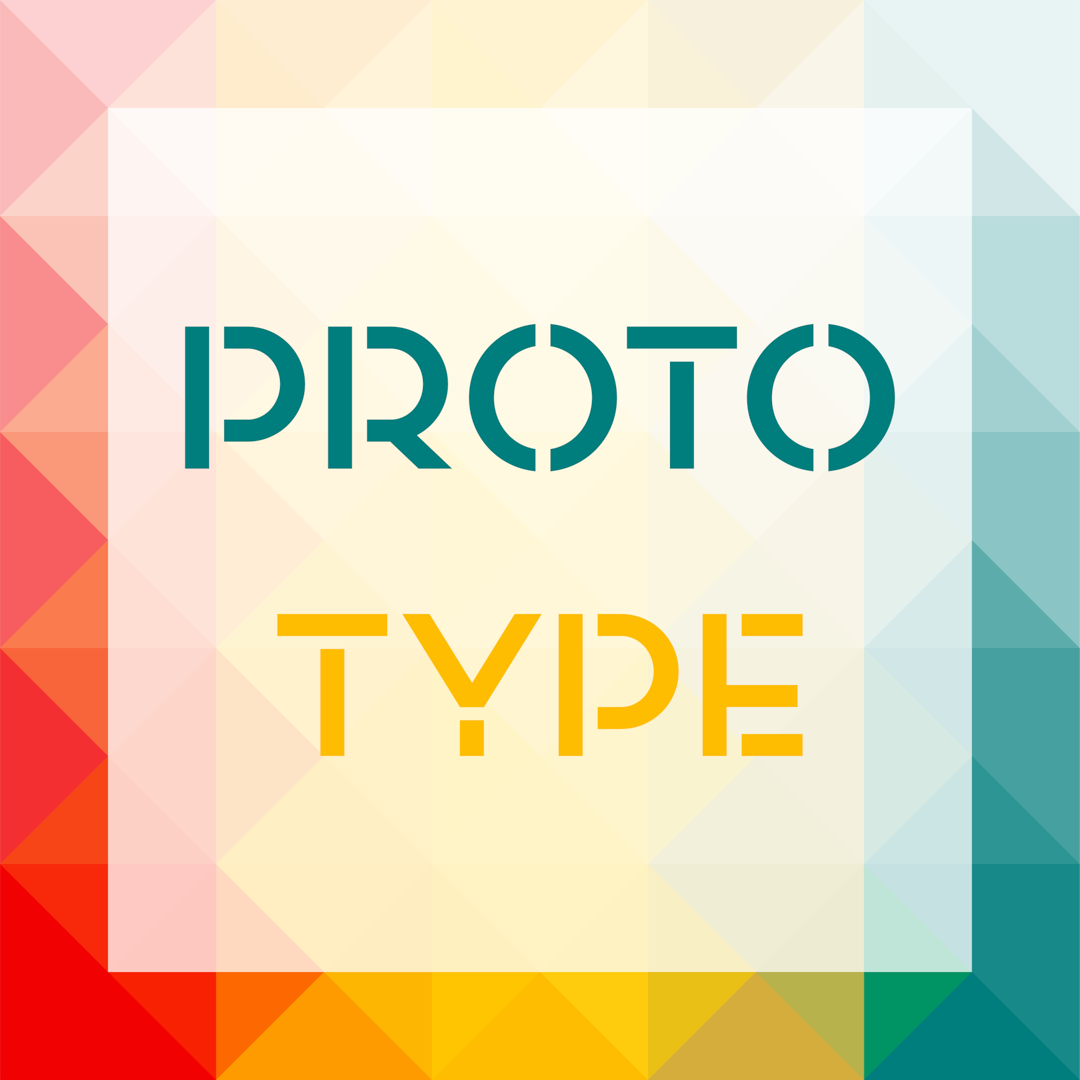 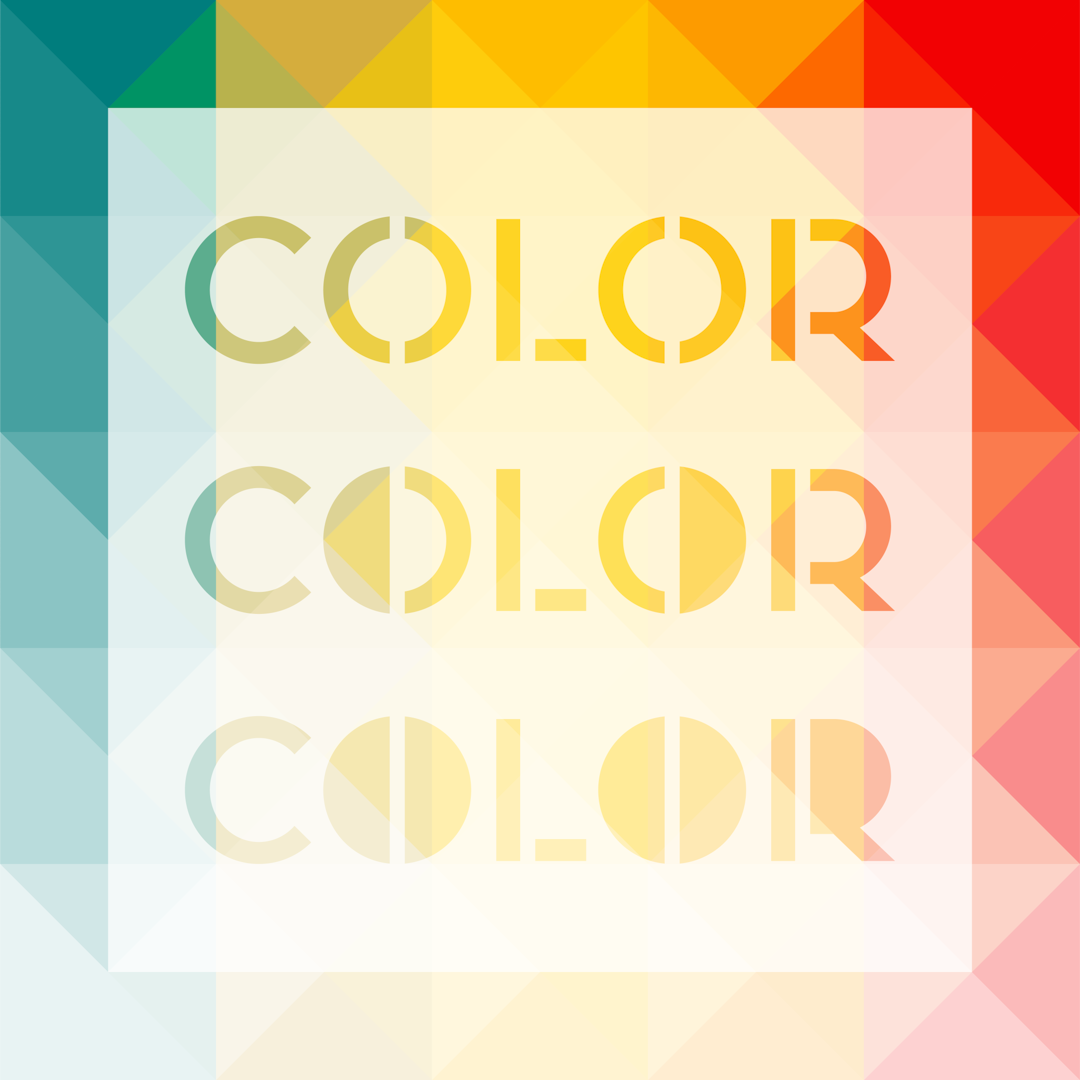 Cristina is a newcomer to the Graphic Design world, that worked previously for 13 years in the papermaking industry, for one of the Portuguese strongest brands on the world stage. Cristina is currently exploring type and motion design. 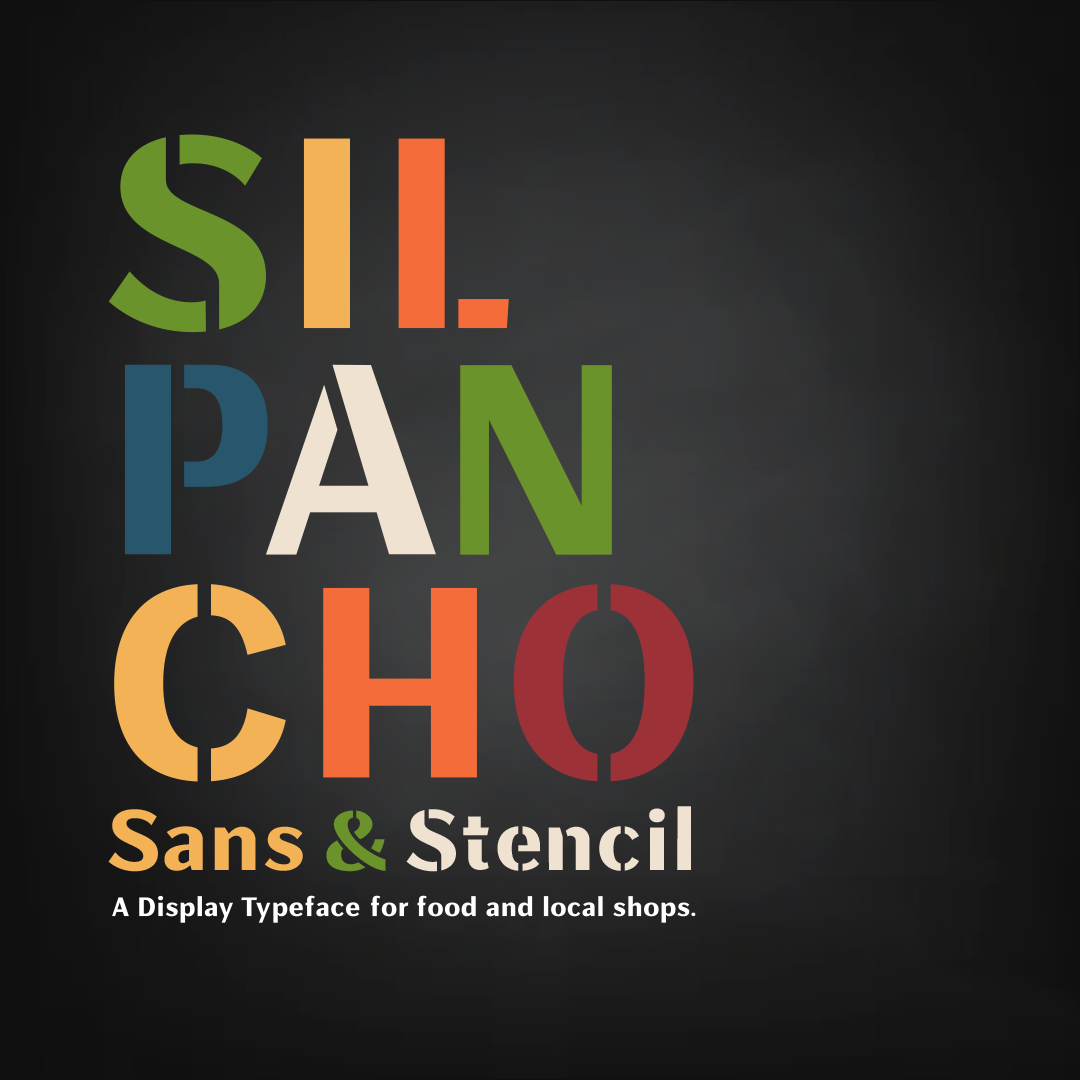 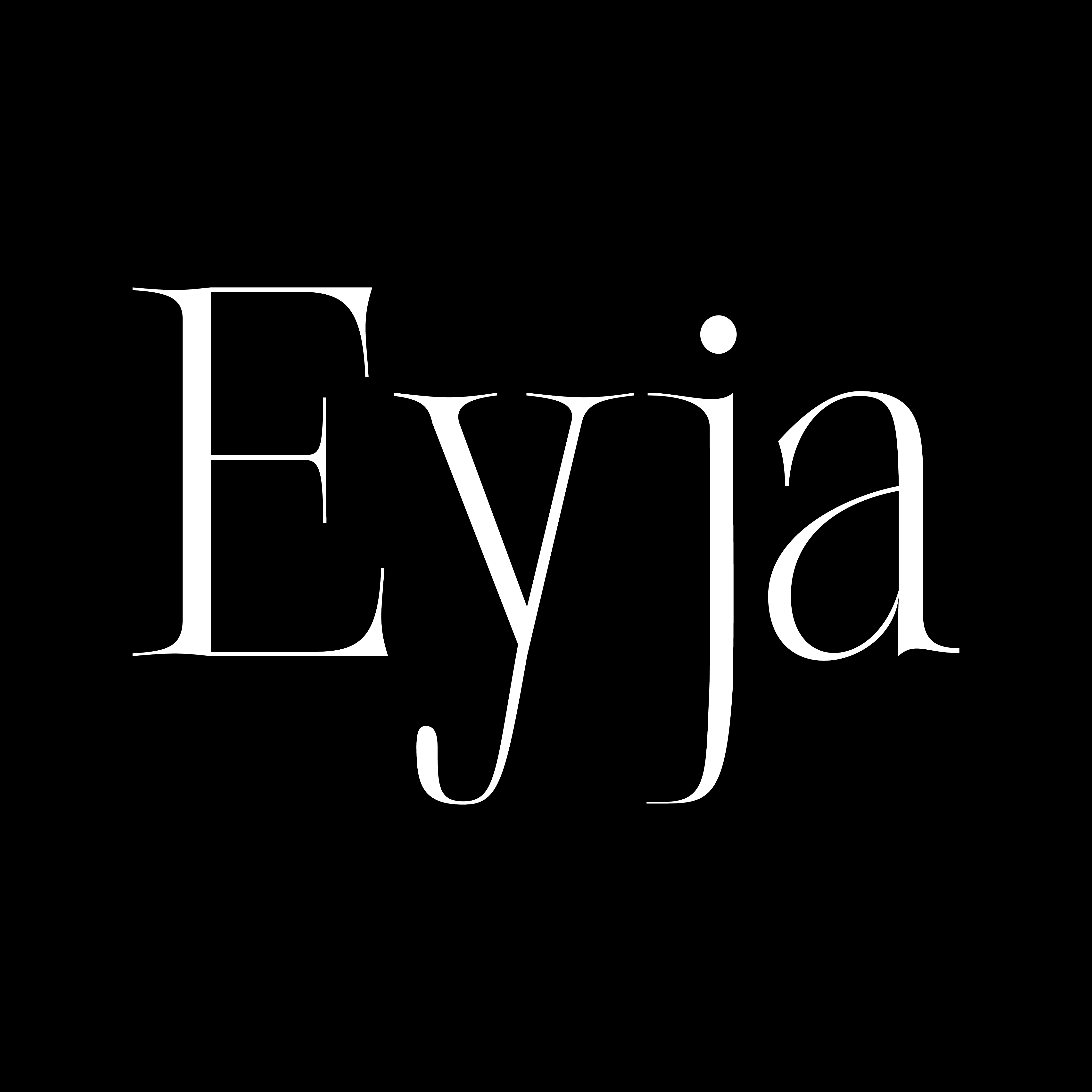 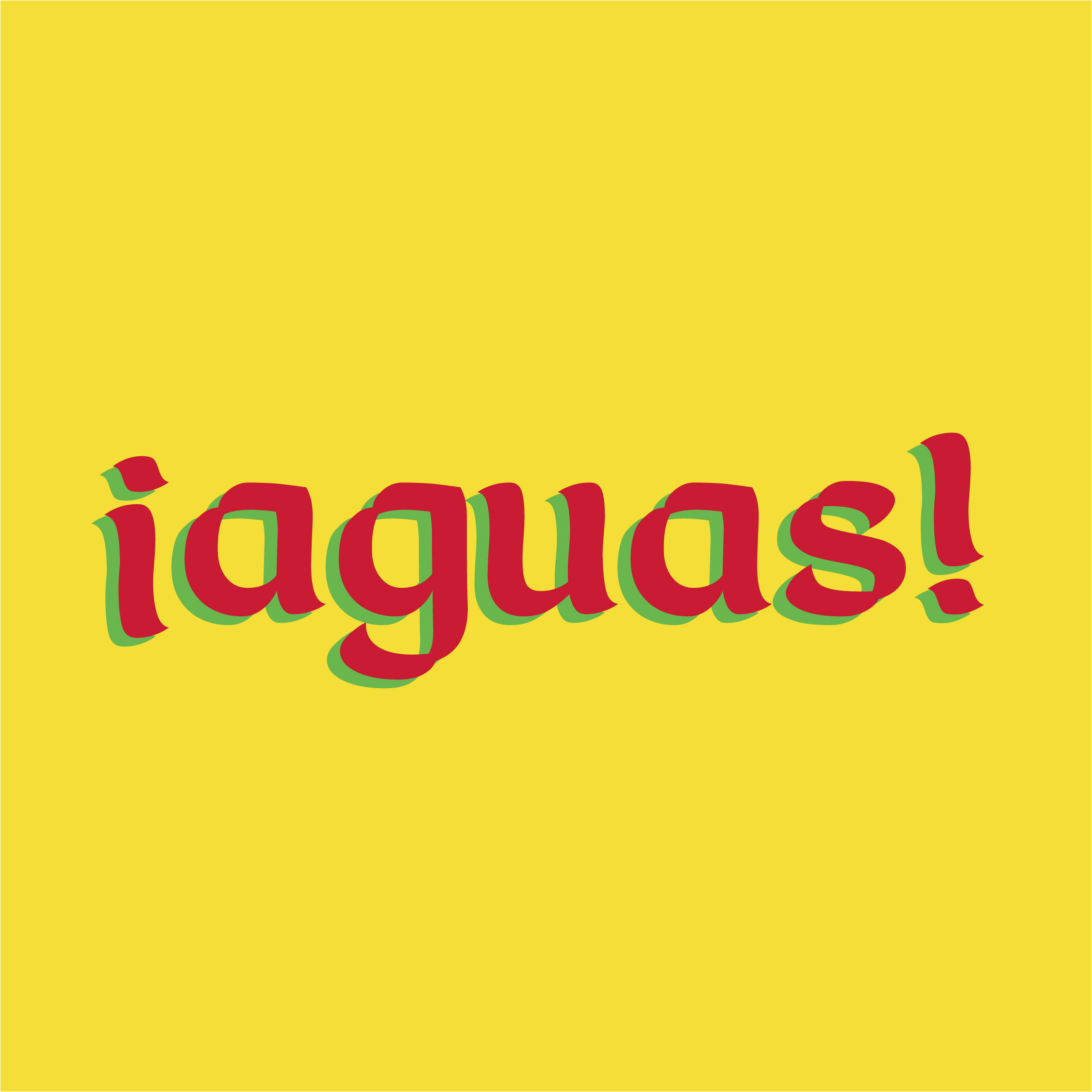 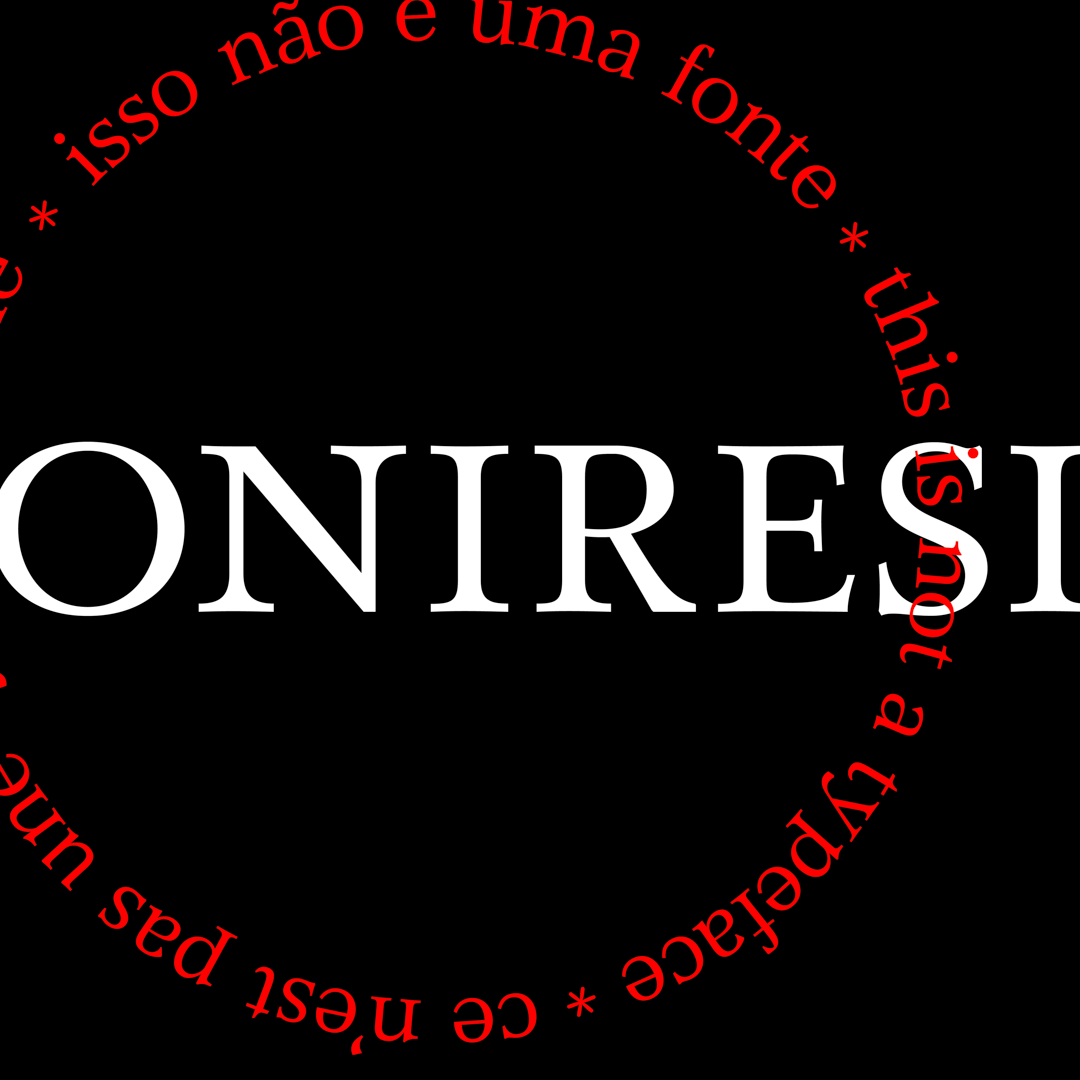 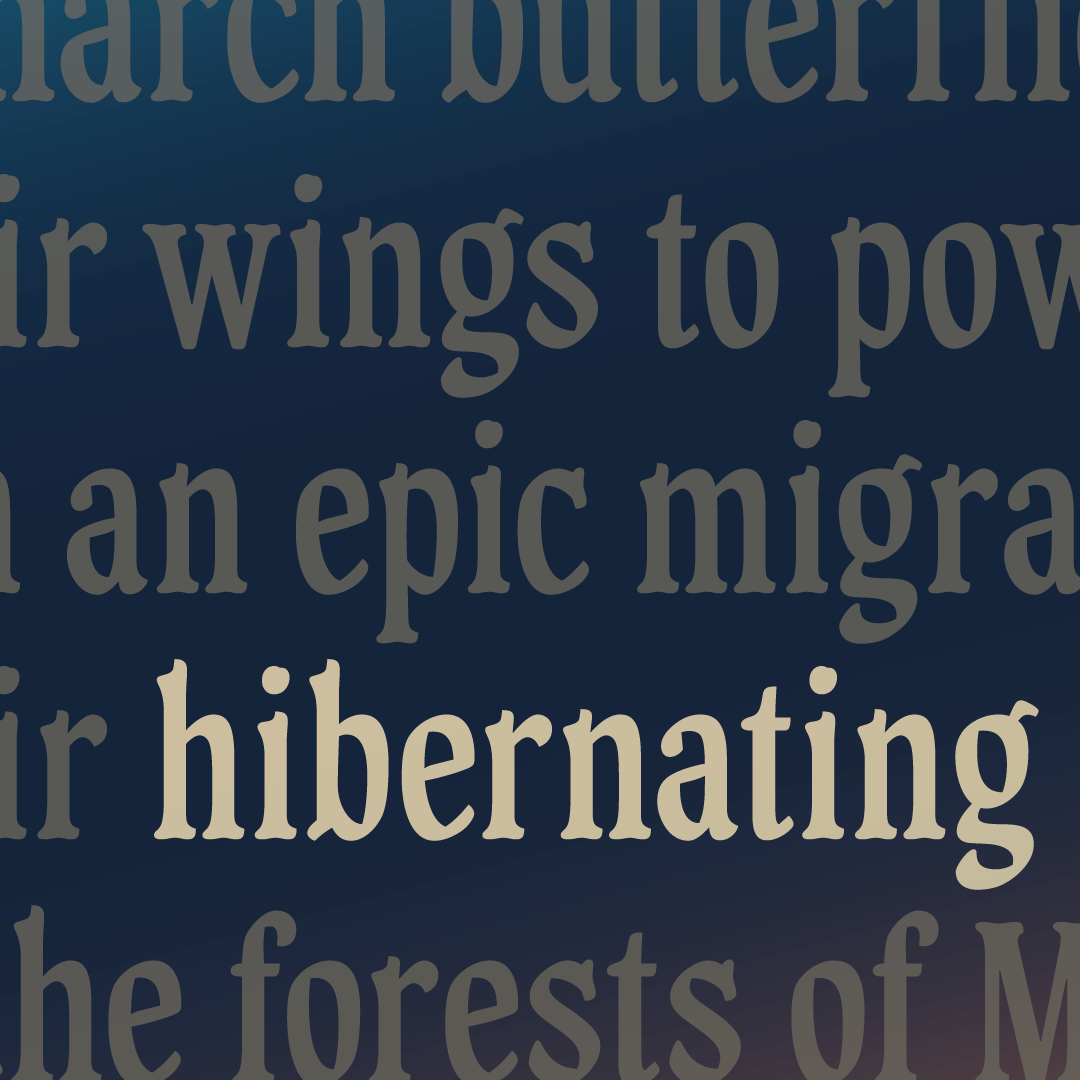 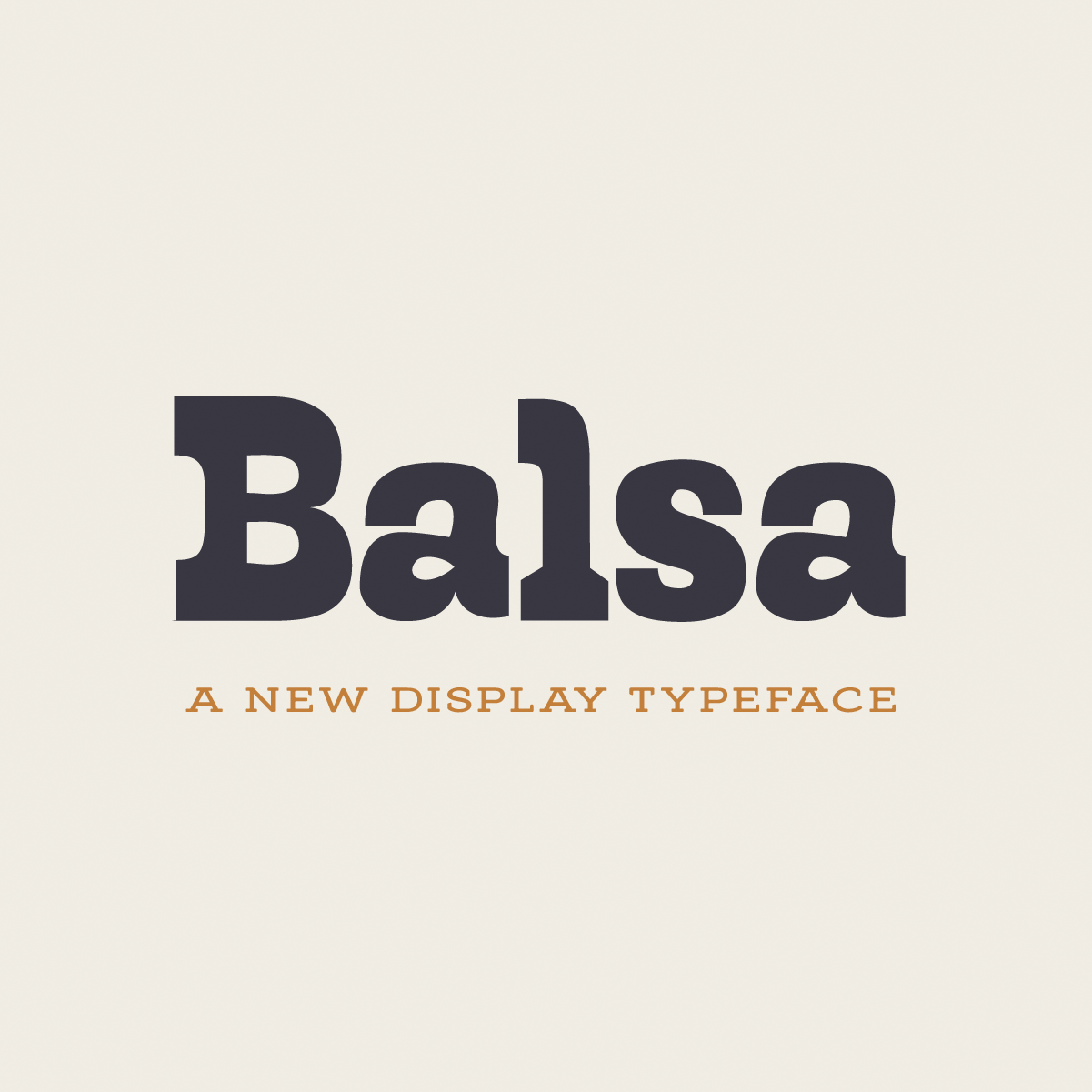 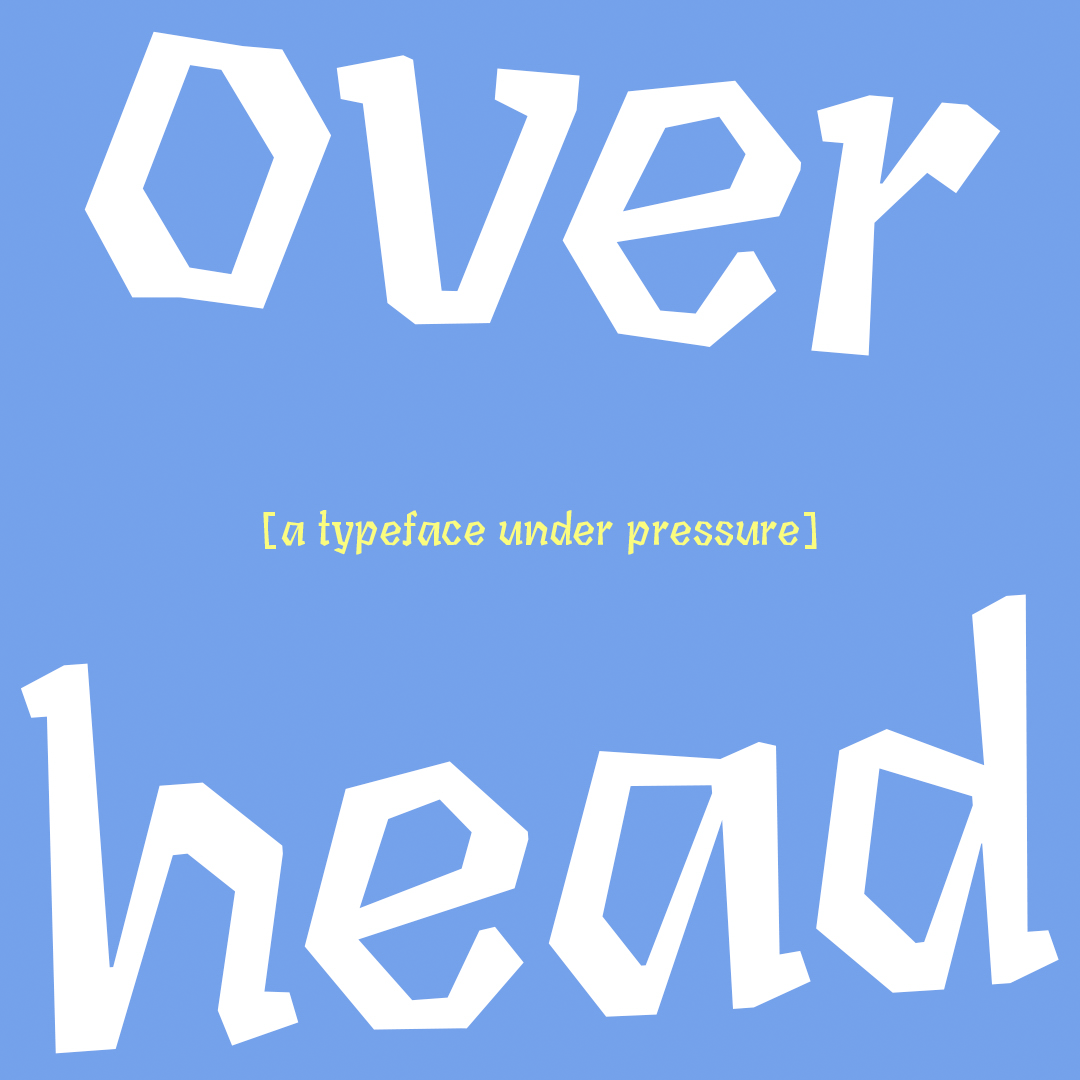 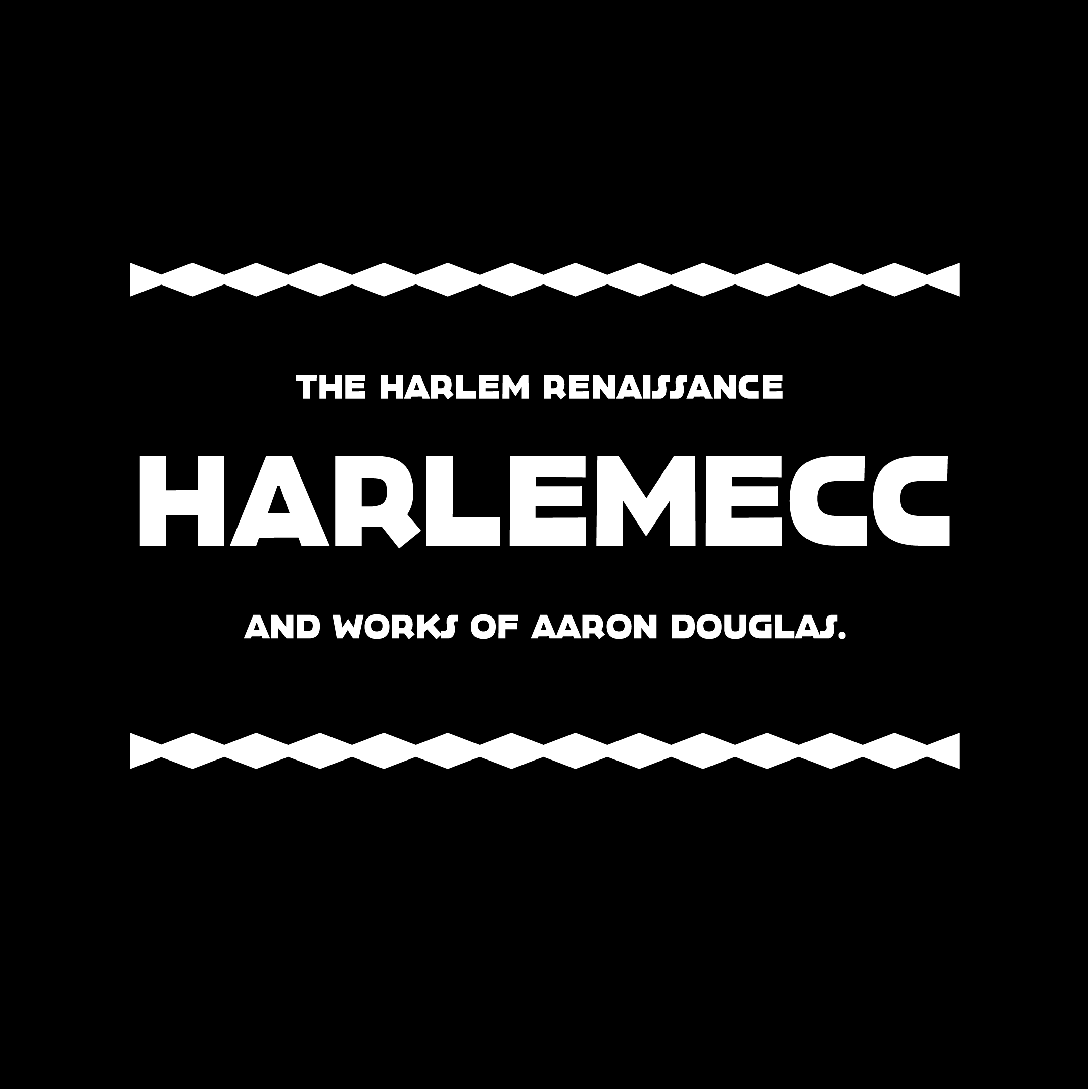 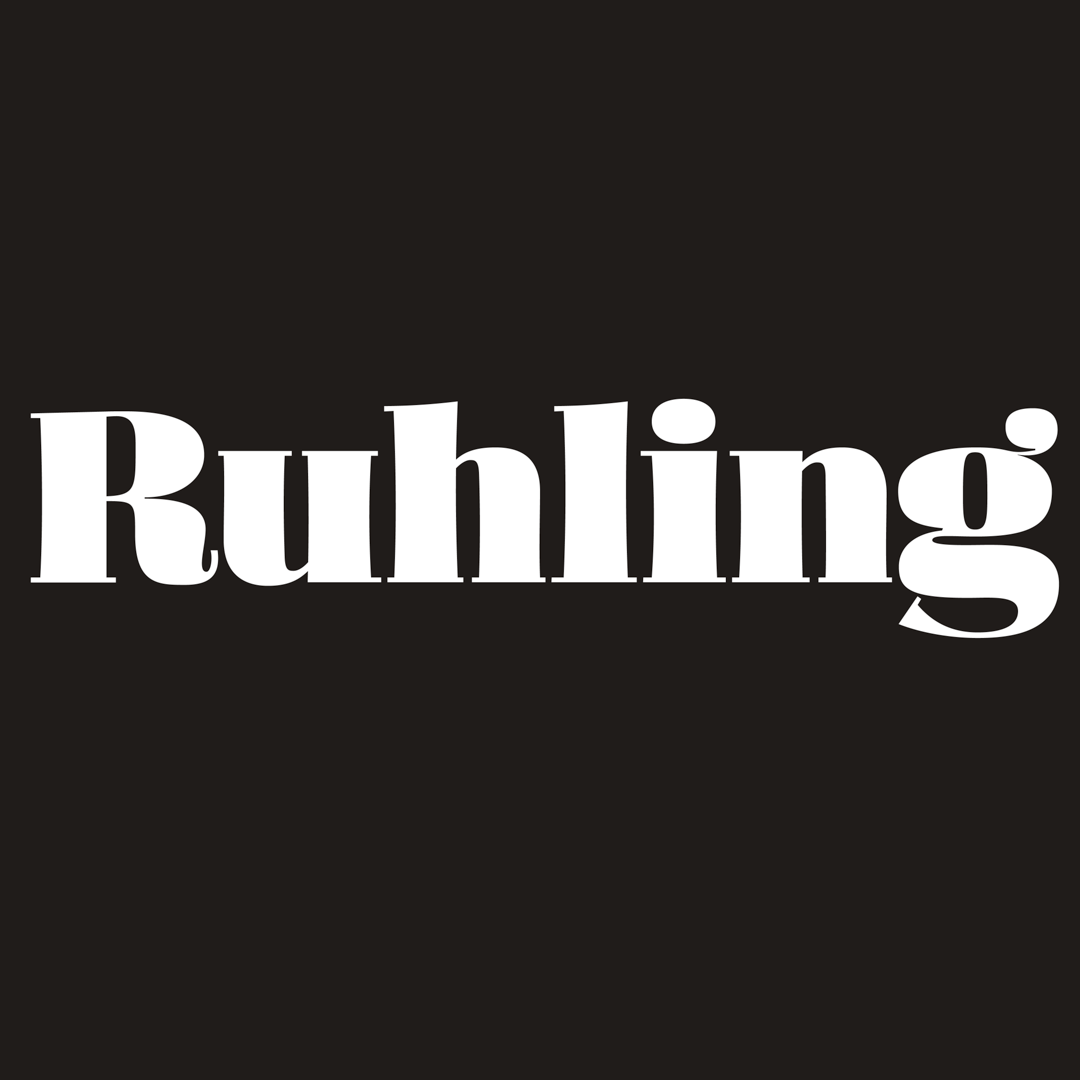 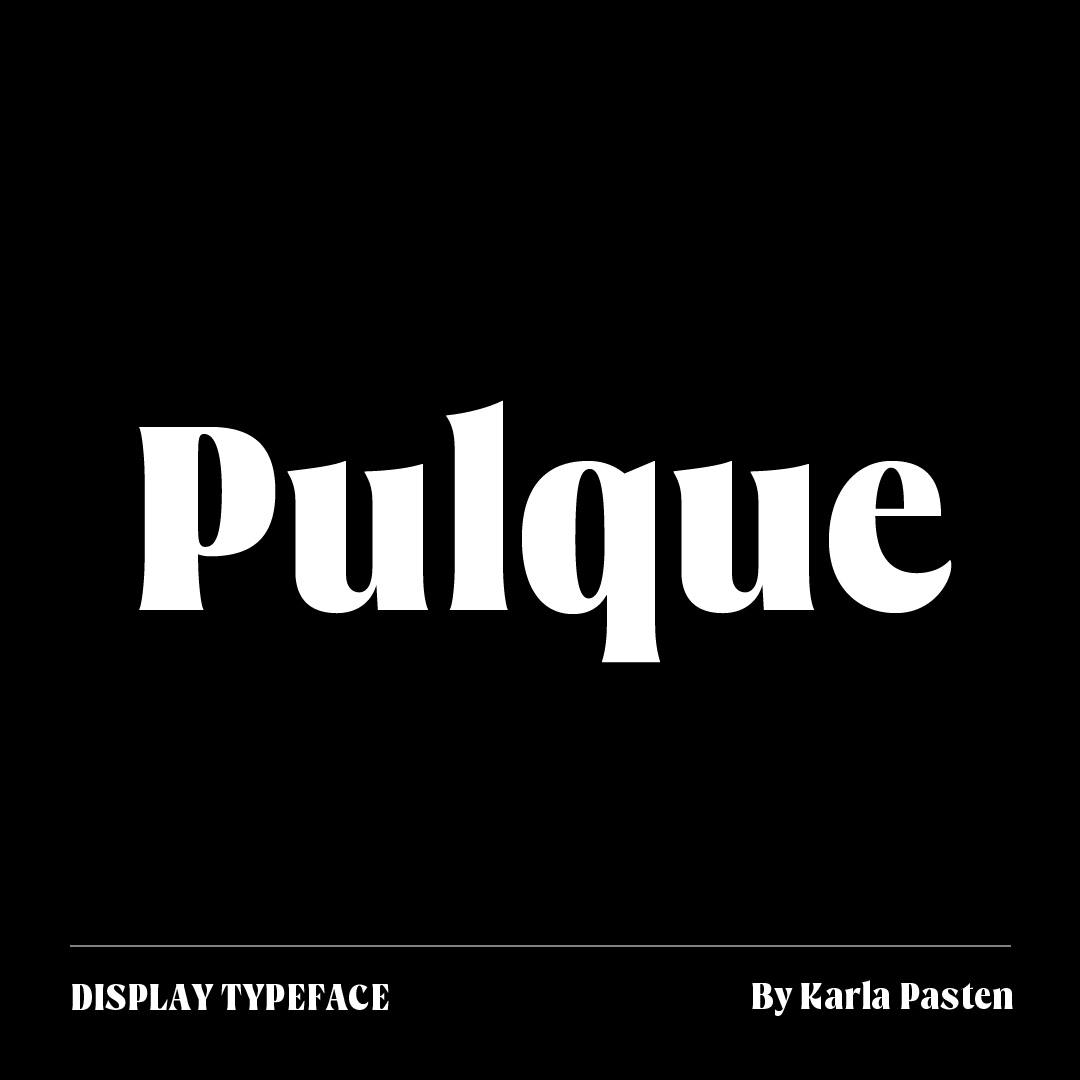 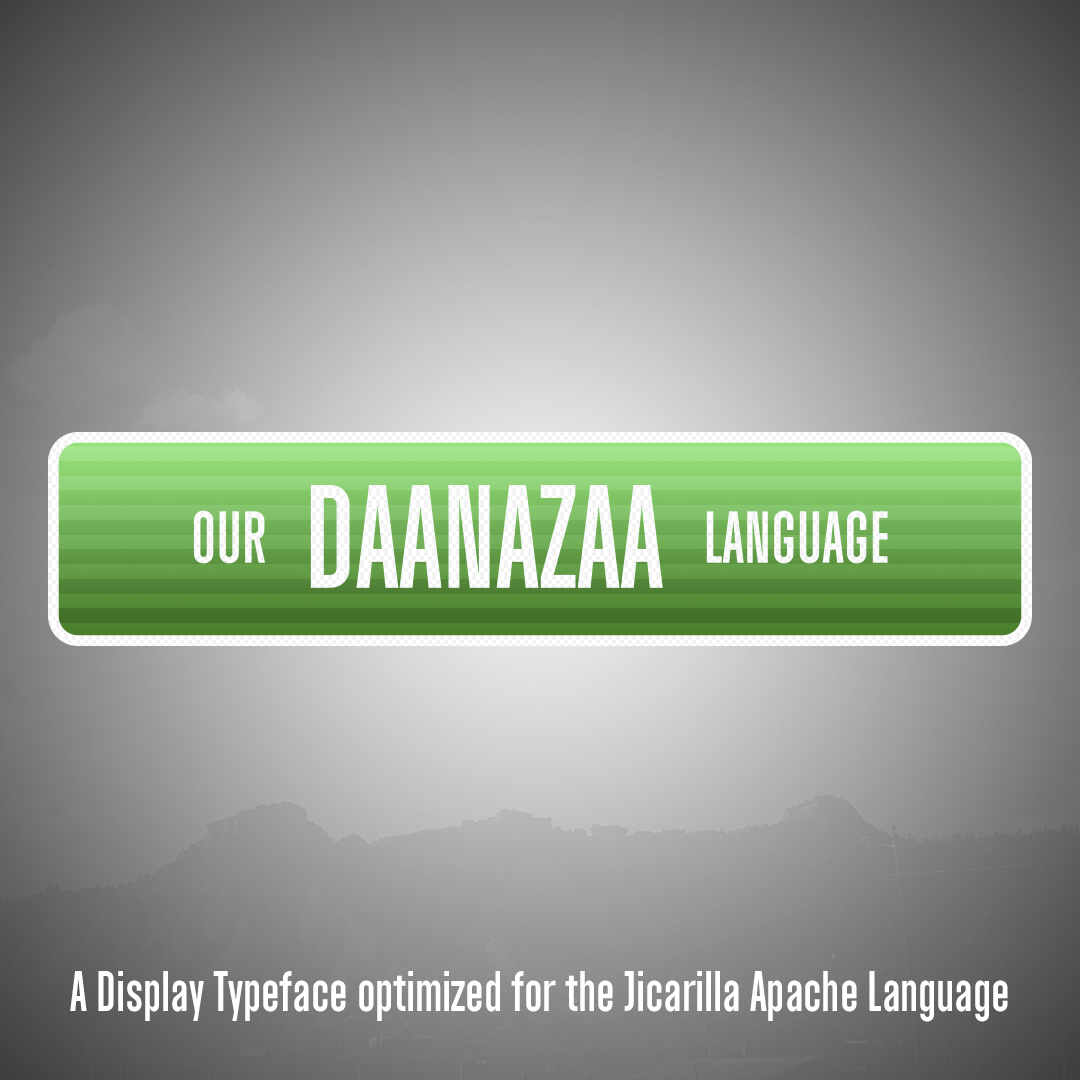 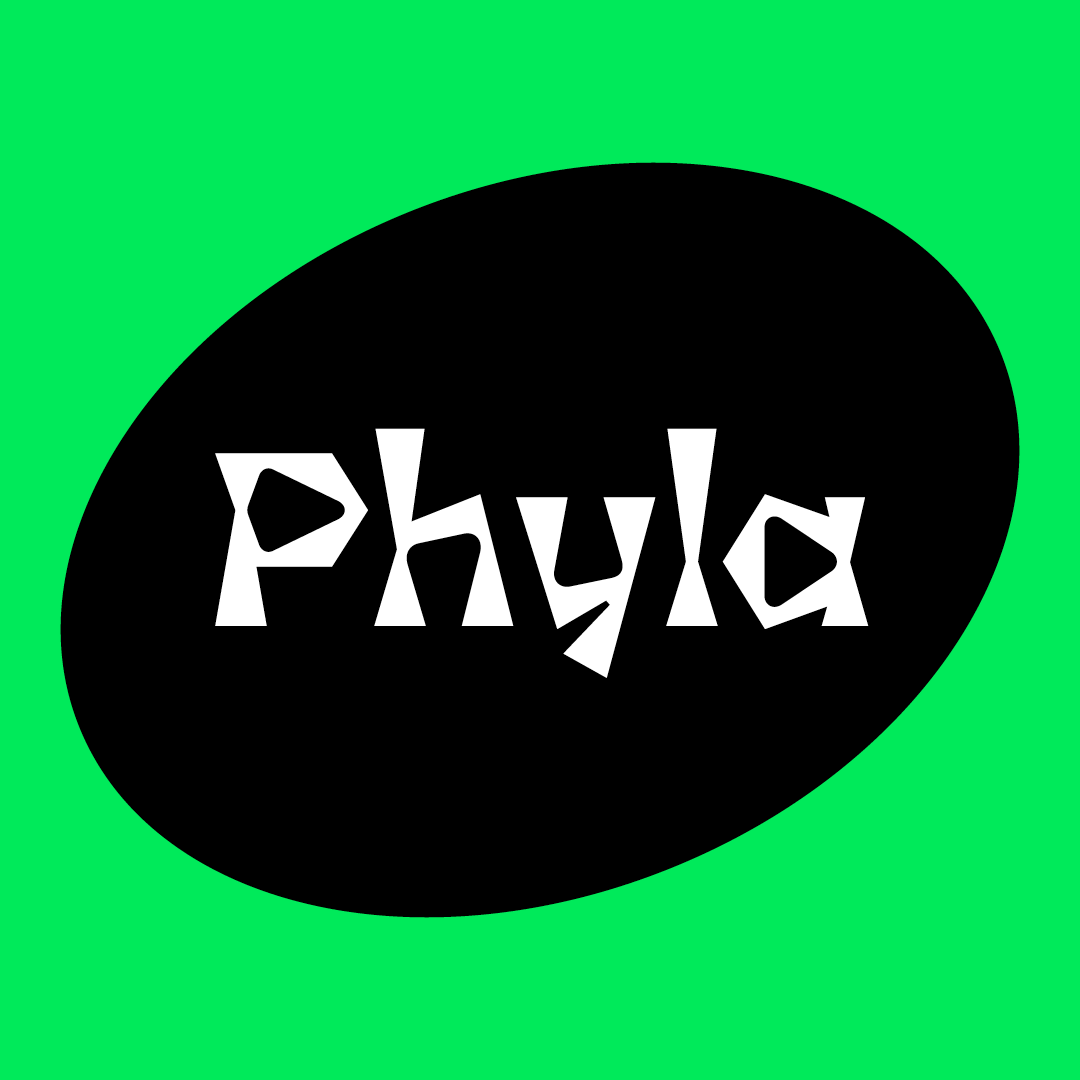 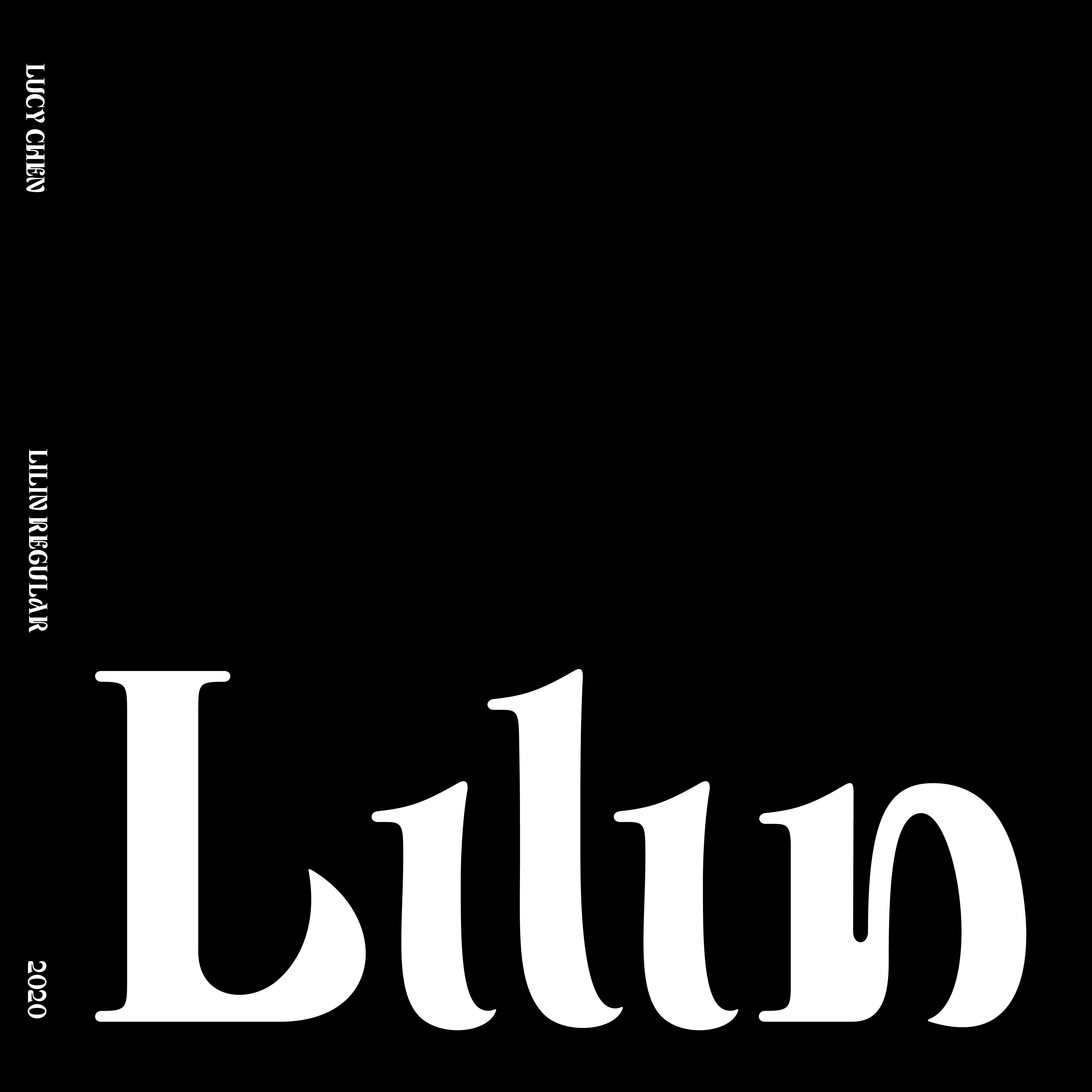 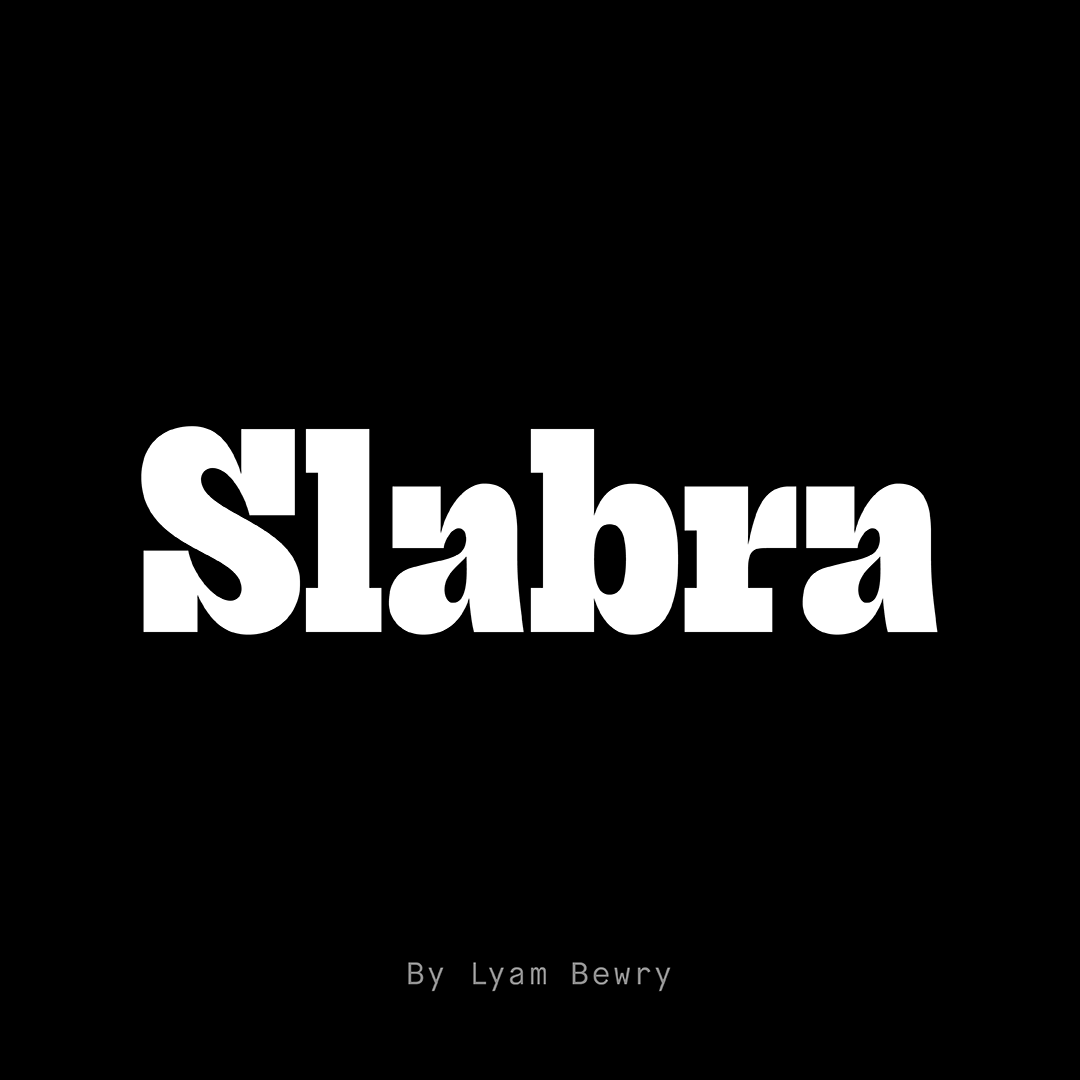 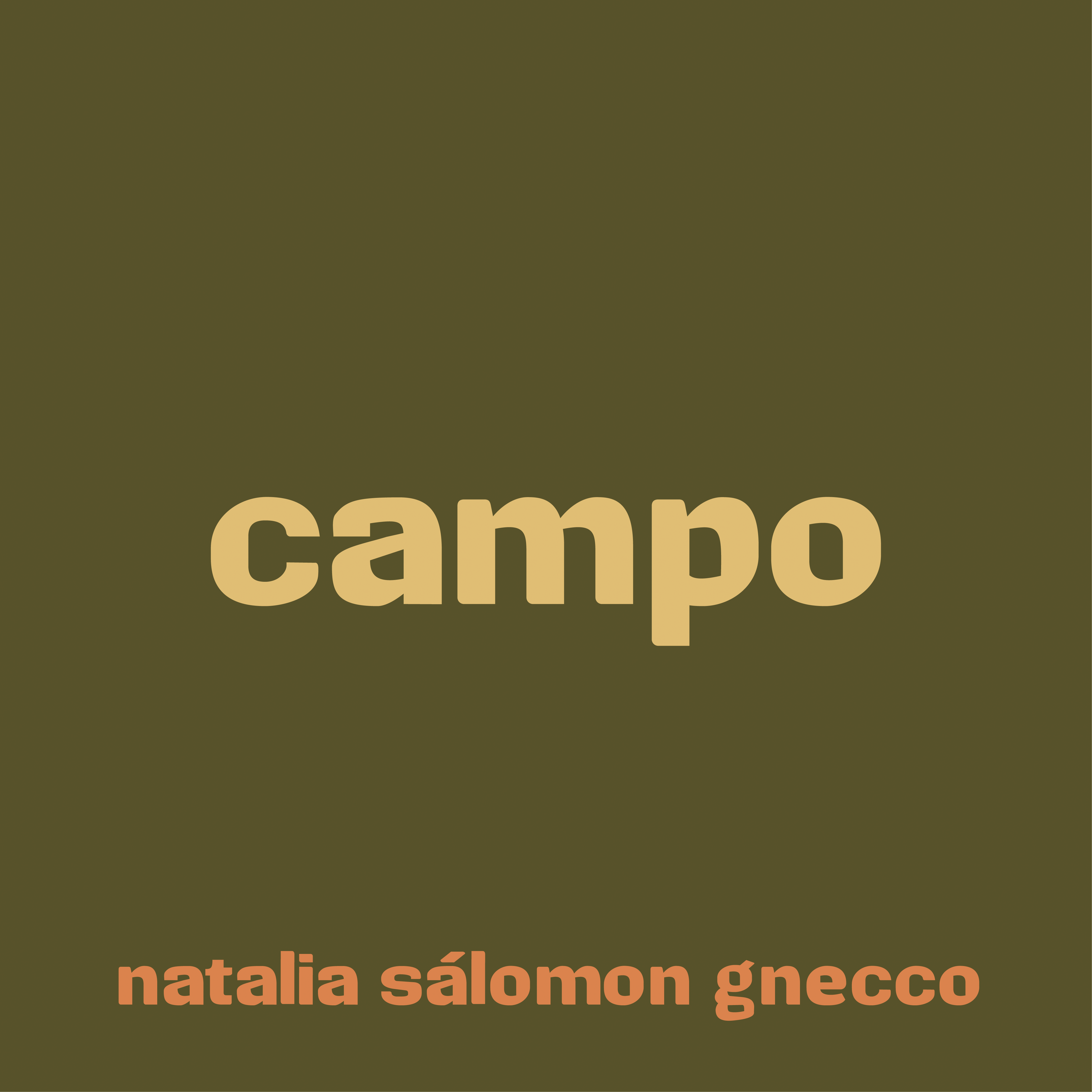 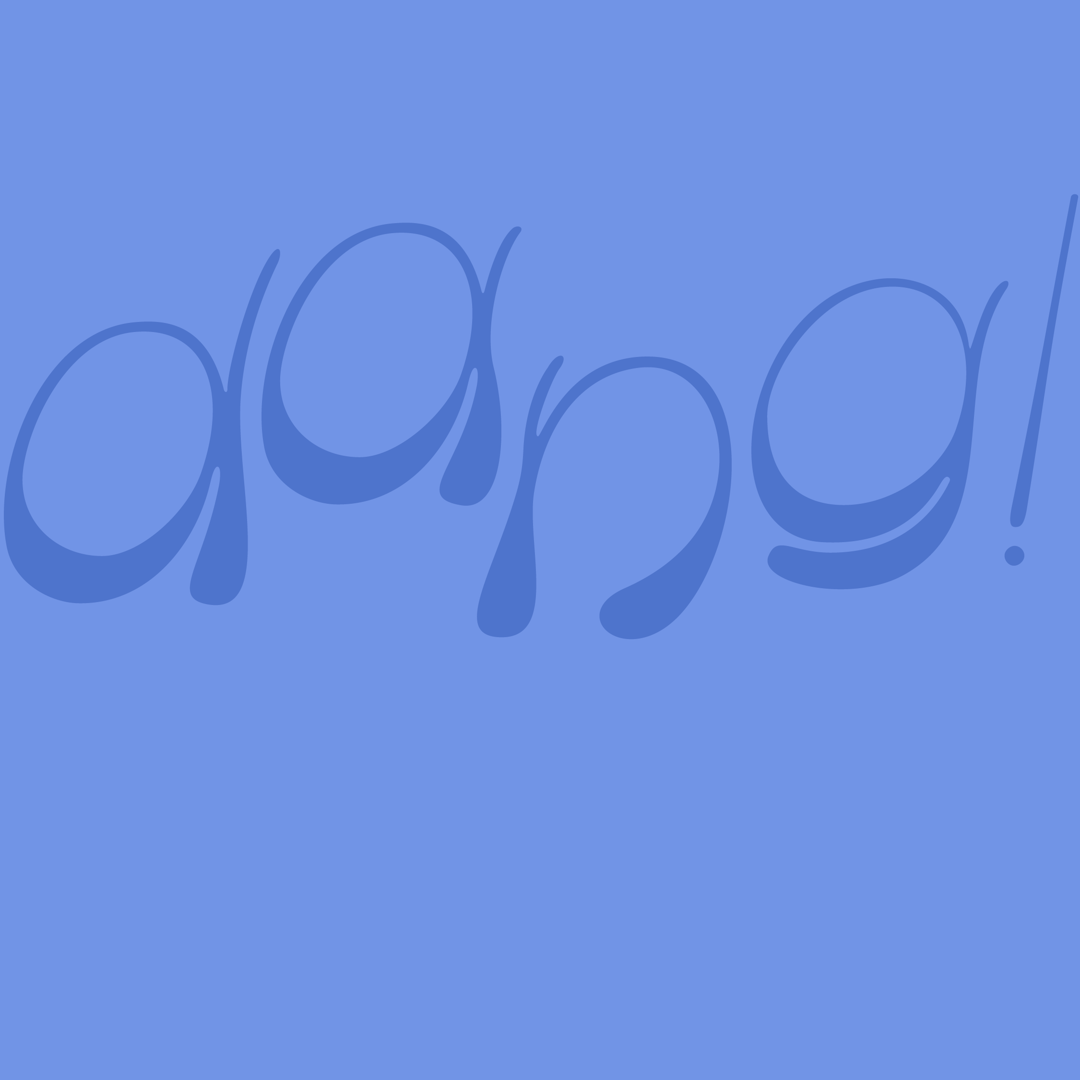 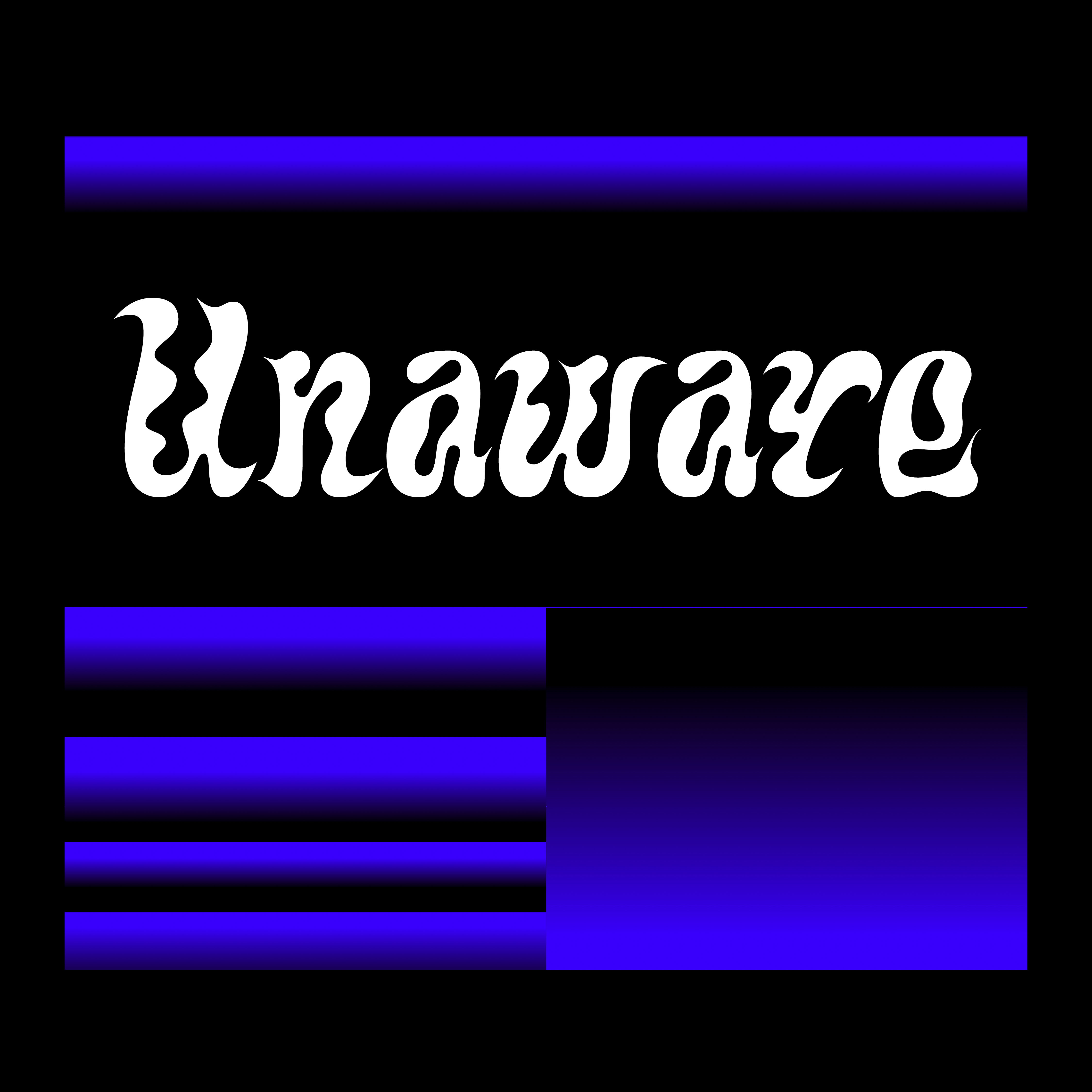 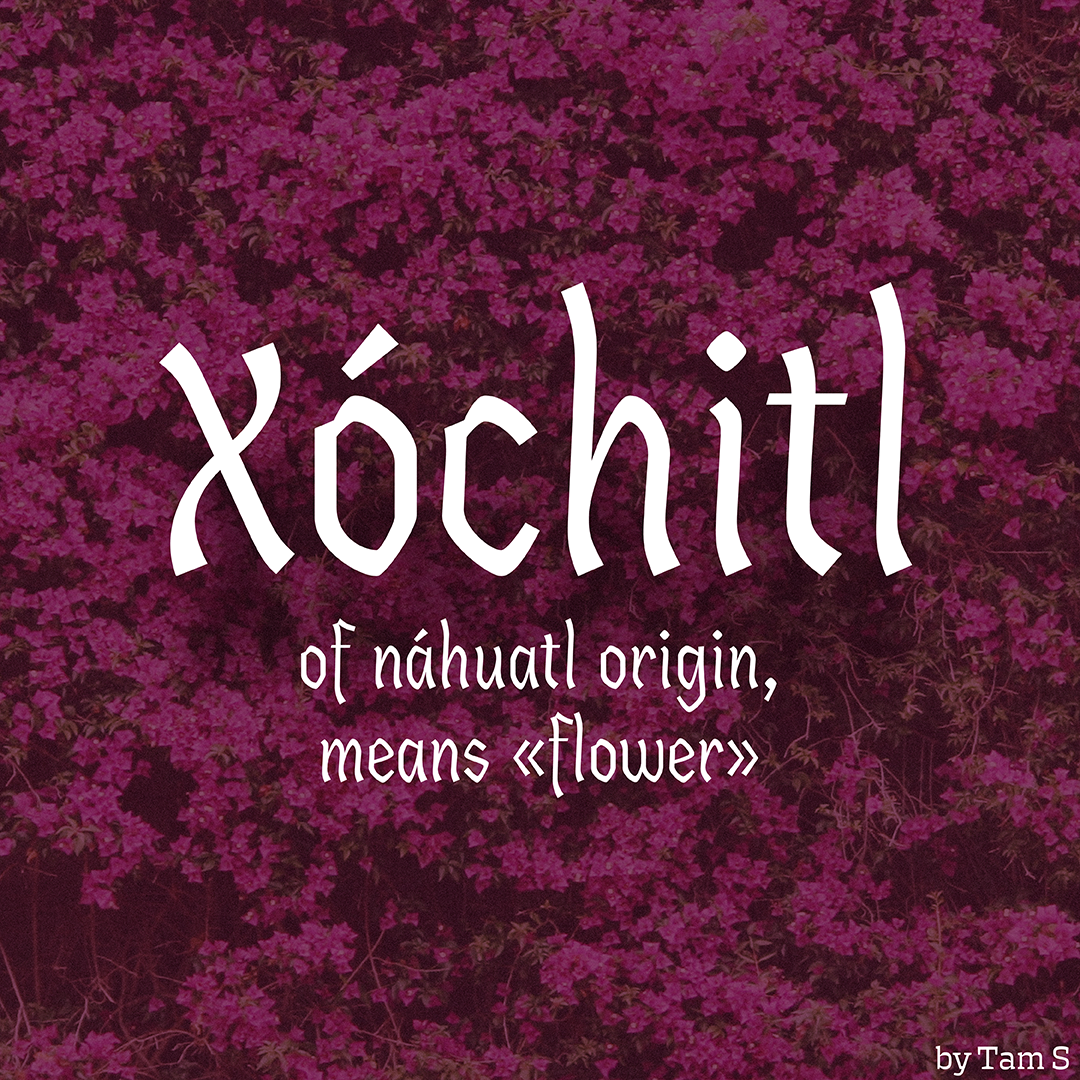 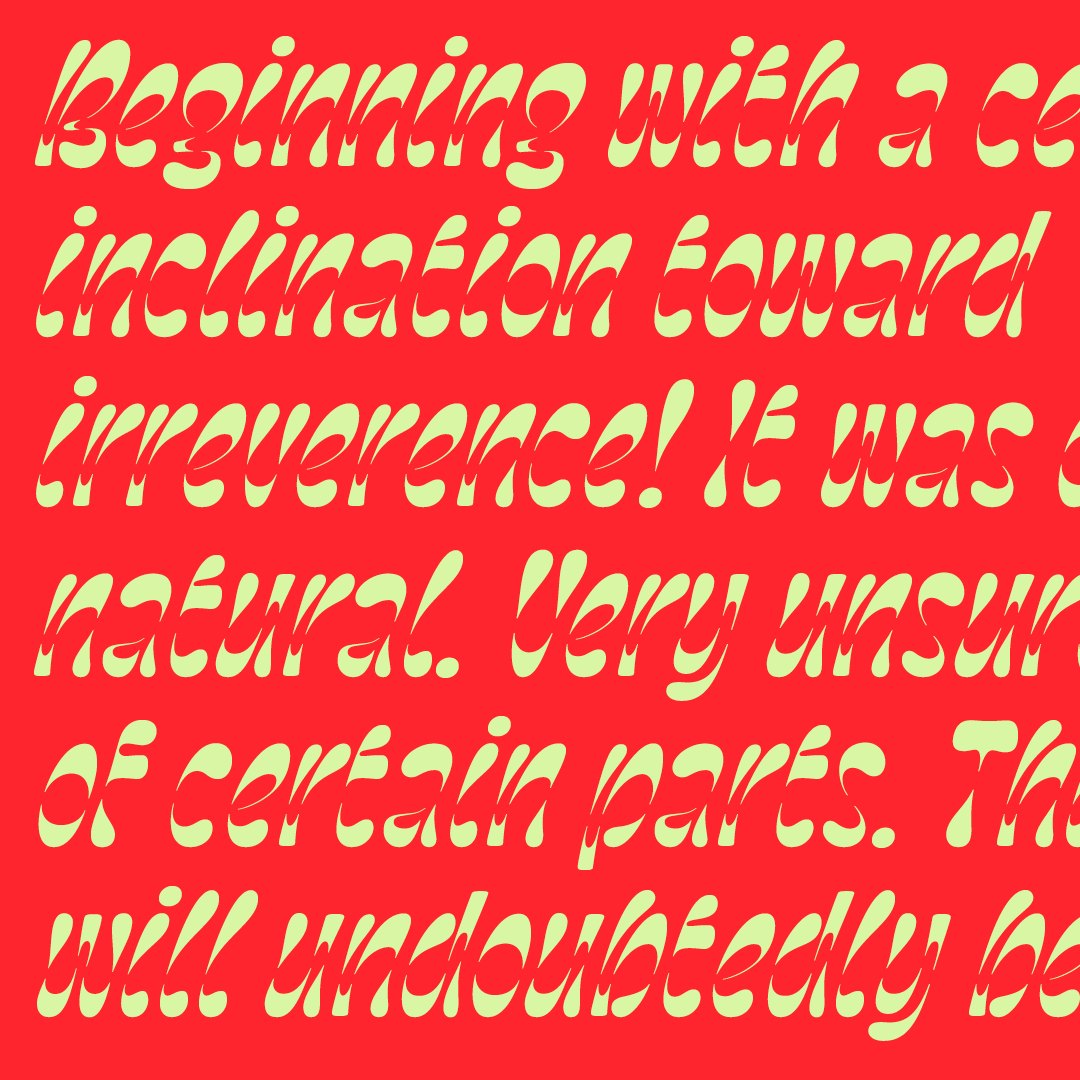 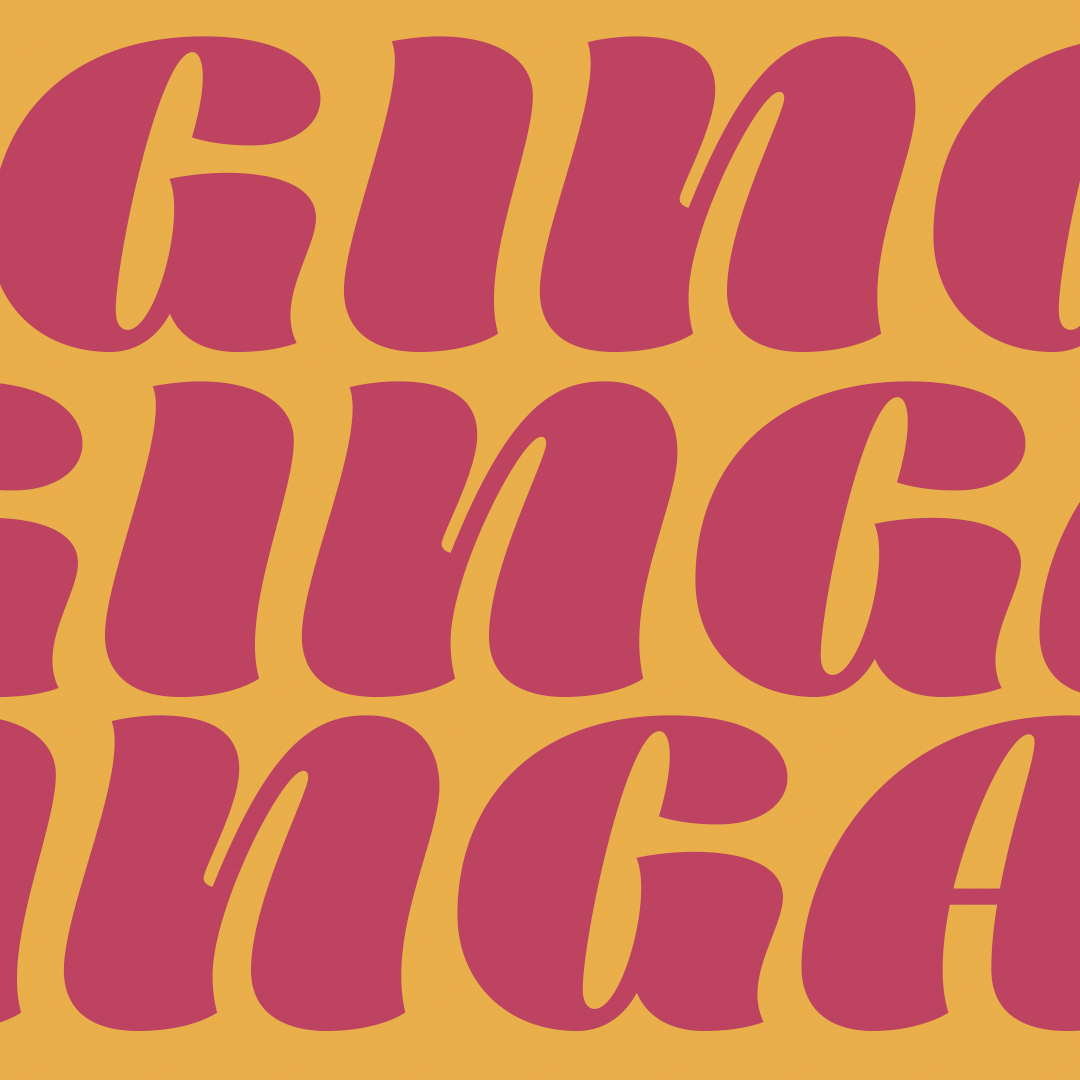 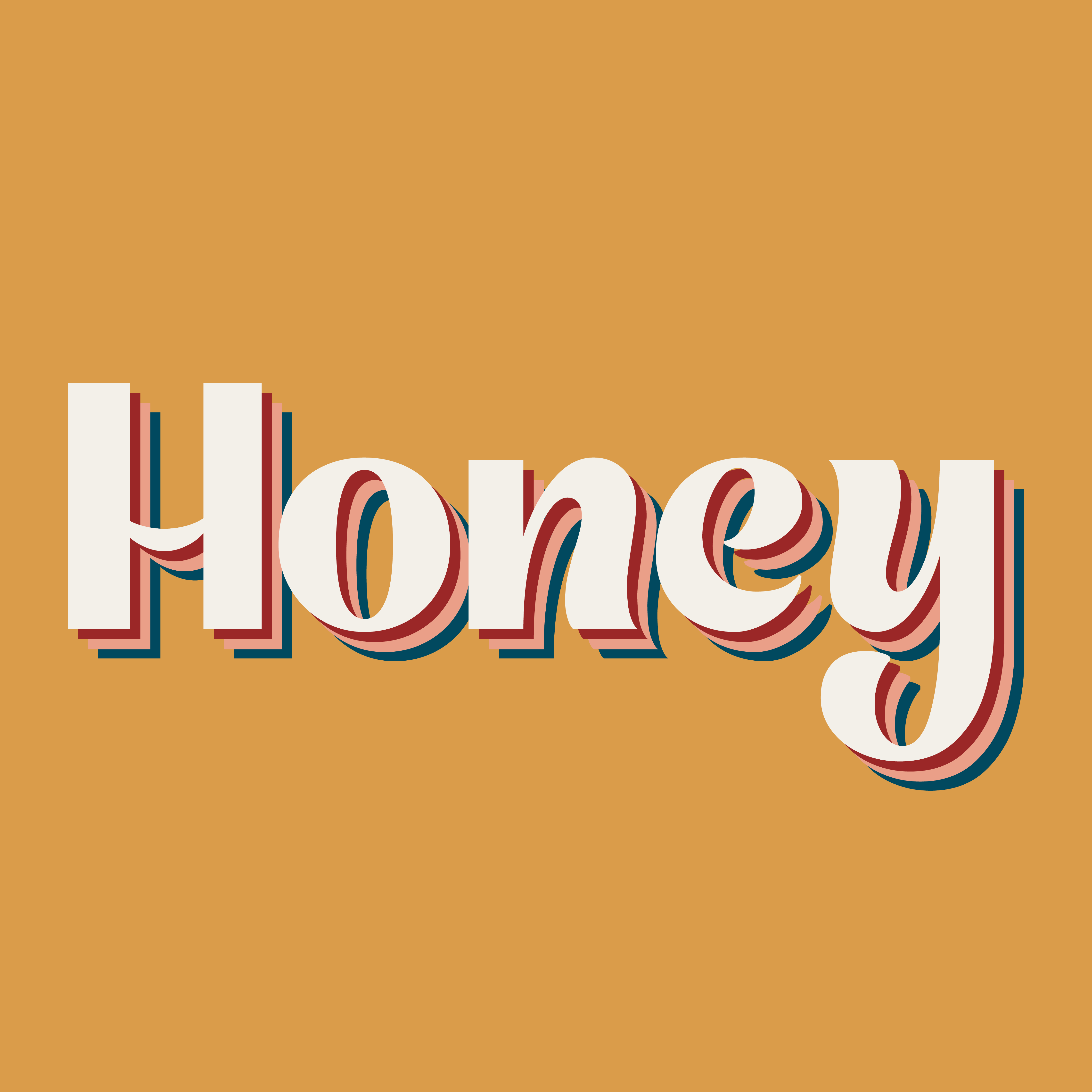